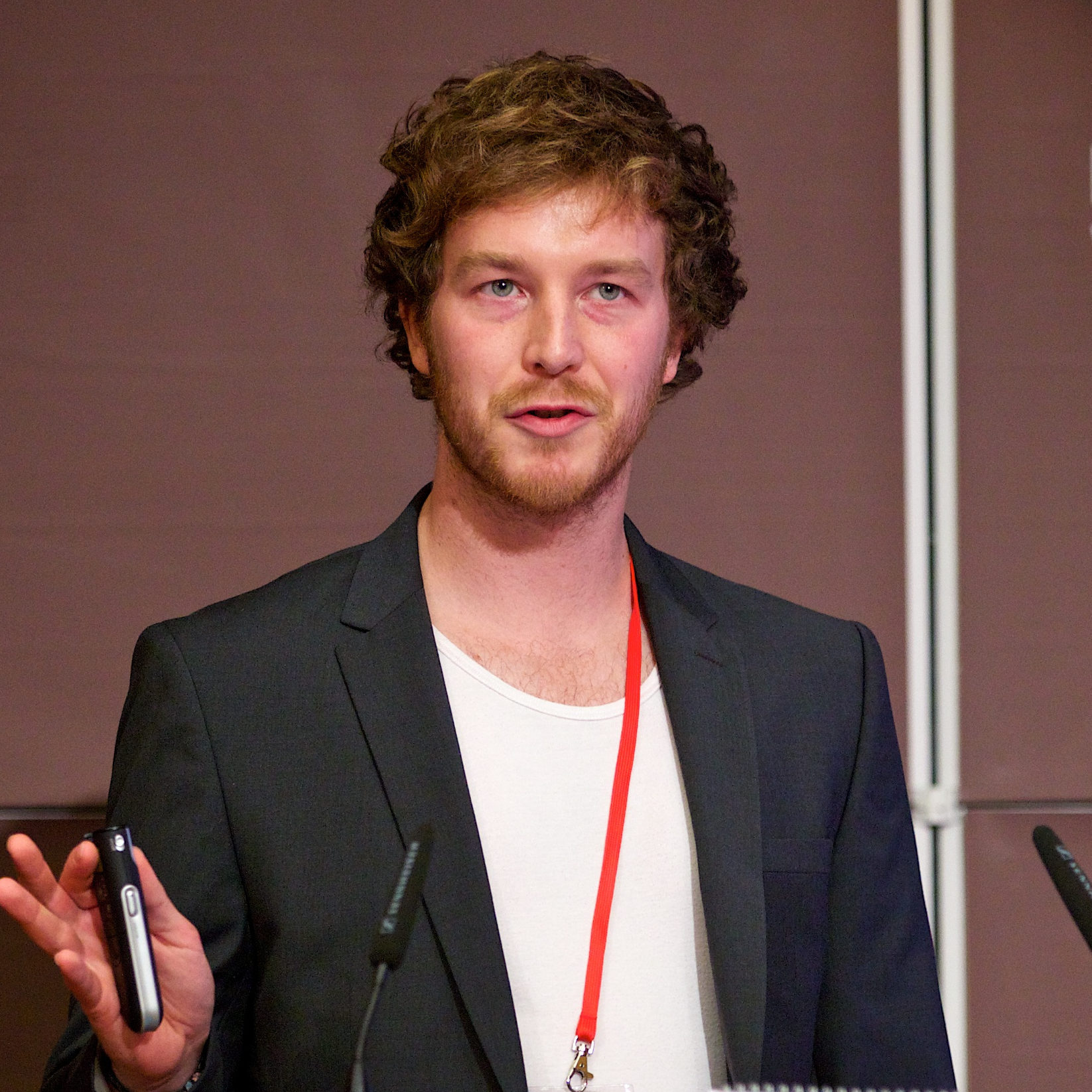 With a background in Physics (Diploma 2012, FU Berlin) and Climate Physics (PhD 2018 Summa Cum Laude, Potsdam Institute for Climate Impact Research (PIK), U Potsdam), I’m currently working as a Post-doc at the Department of Atmospheric Physics at the University of Oxford, where I’m working on the prediction of the North Atlantic Oscillation on decadal timescale. During my time as a PhD, I worked at the Potsdam Institute for Climate Impact Research(PIK) on jet-stream dynamics and persistent summertime extreme weather. My research allowed me to spend some extended time abroad, such as the Environmental Change Institute, Oxford and the University of Melbourne, for which I received a DAAD scholarship. Shortly after completion of my PhD, I worked for a while as a Climate Scientist at Climate Analytics, a non-profit climate science and policy institute where I assessed risks of extreme weather in a 1.5 and 2 degree warmer world and as part of the Isimip-project at PIK assessing extreme event damages. I see public outreach about my research and climate issues an important and inspiring element of my work. In general my research is focused on drivers, impacts and future risks associated with extreme climatic events such as heatwaves, droughts, heavy rainfall and floods. In particular I’m interested in future risks of co-occurring extreme weather events in crop producing regions and the potentially severe impacts for global food security. 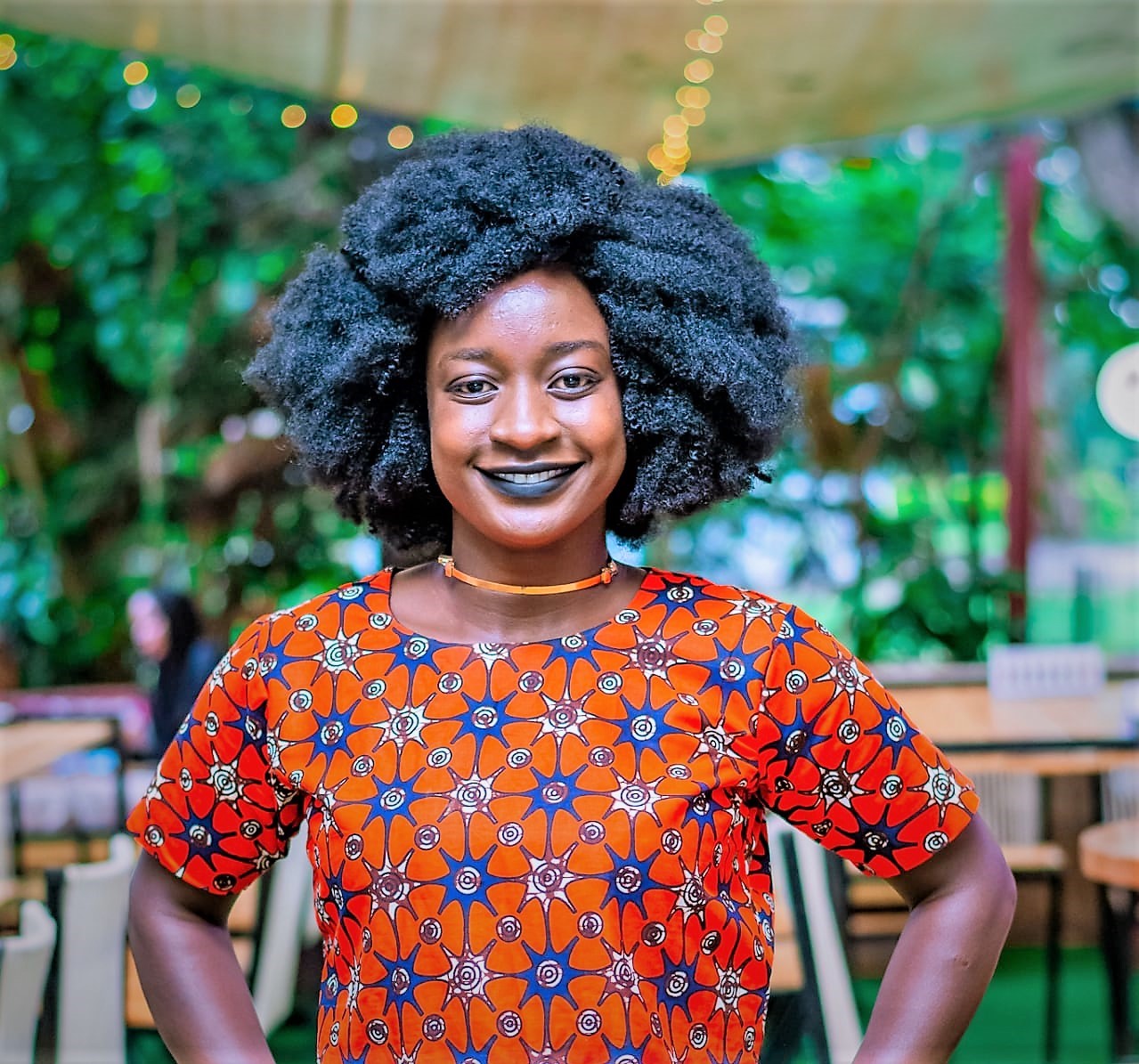 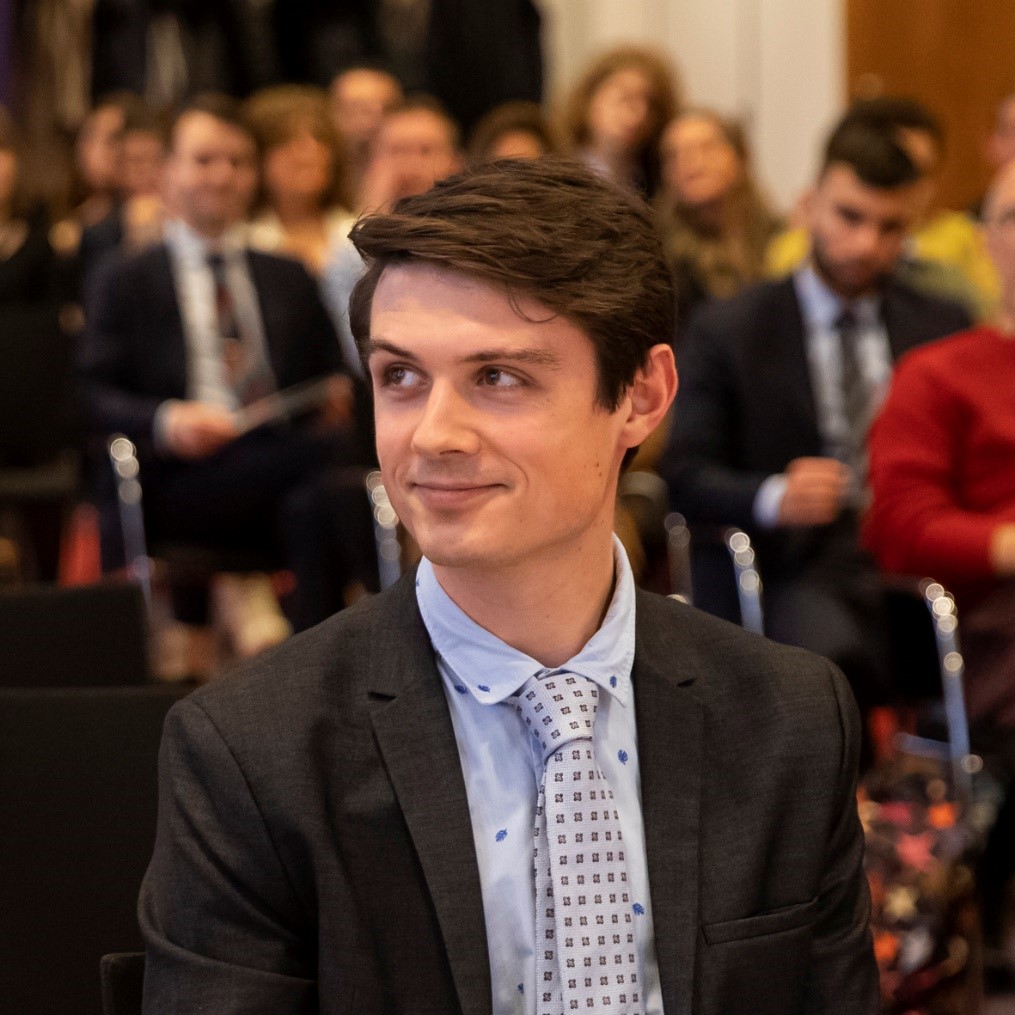 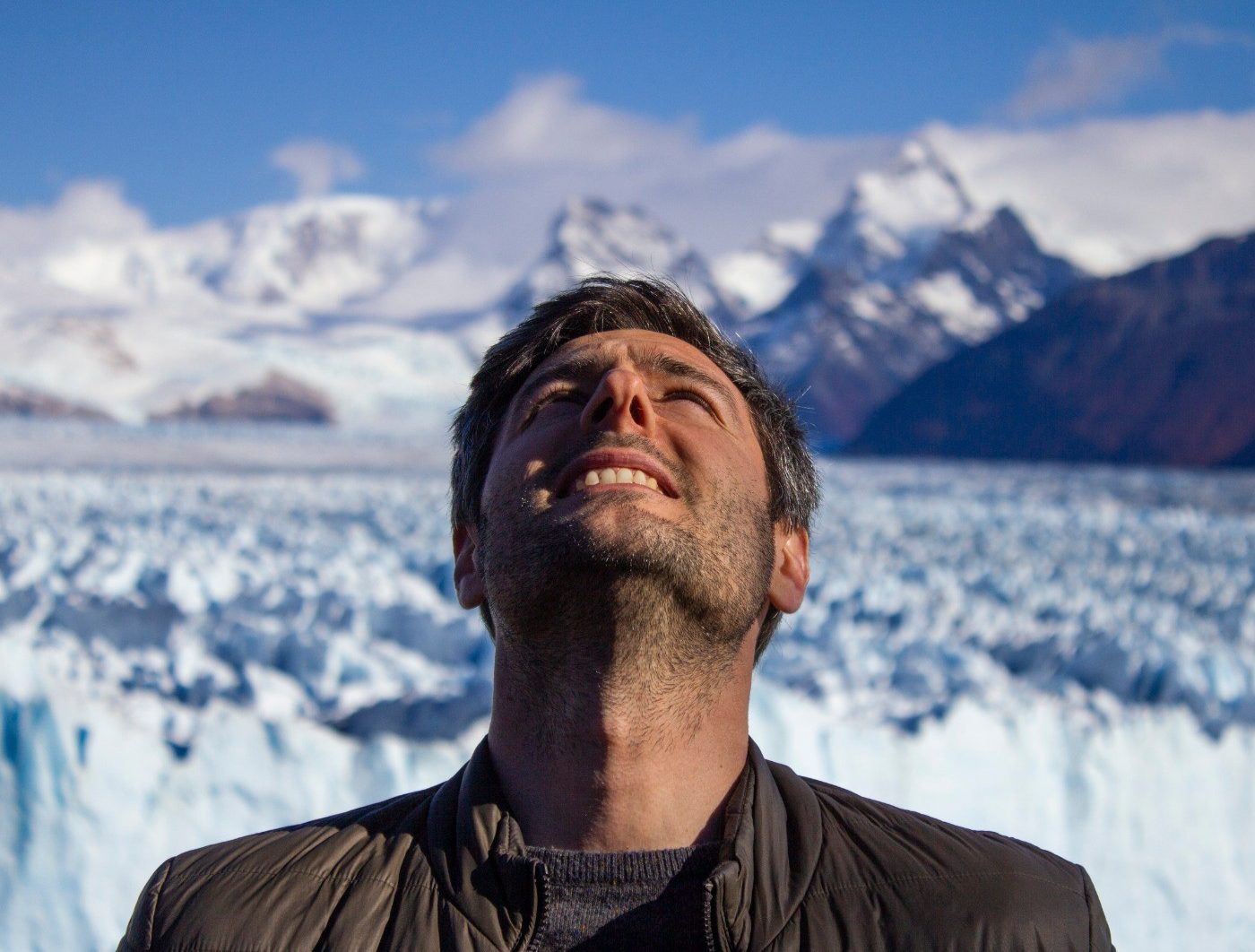 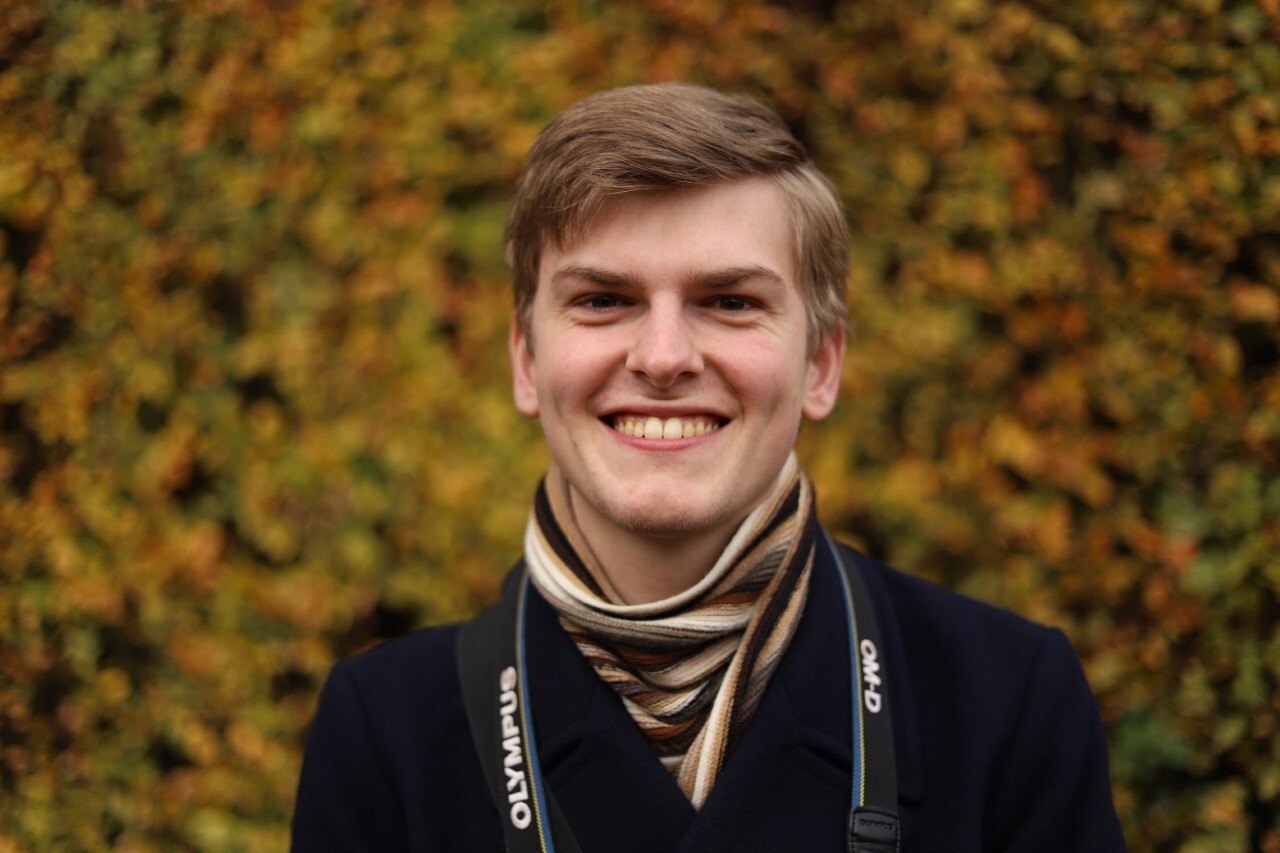 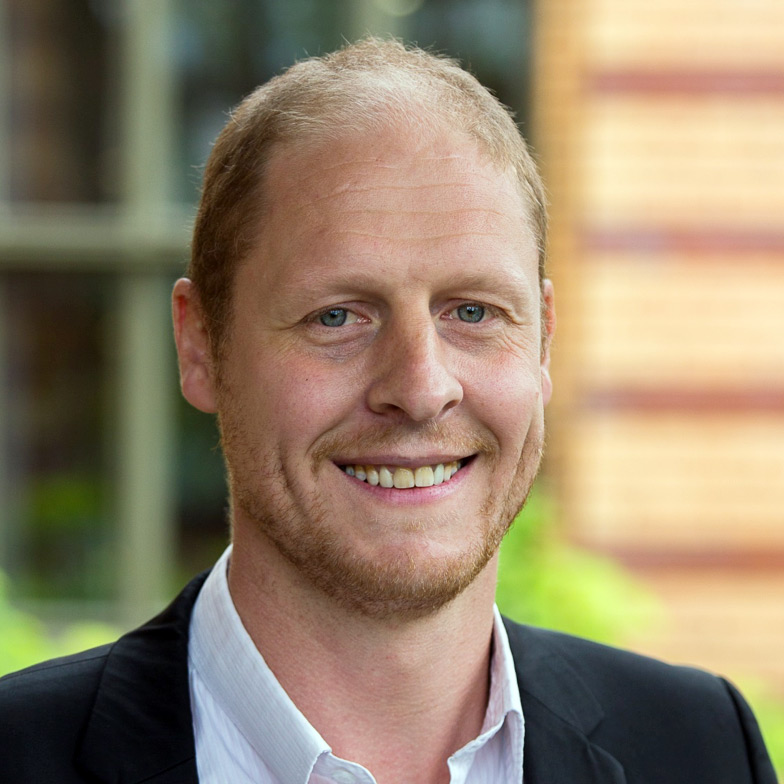 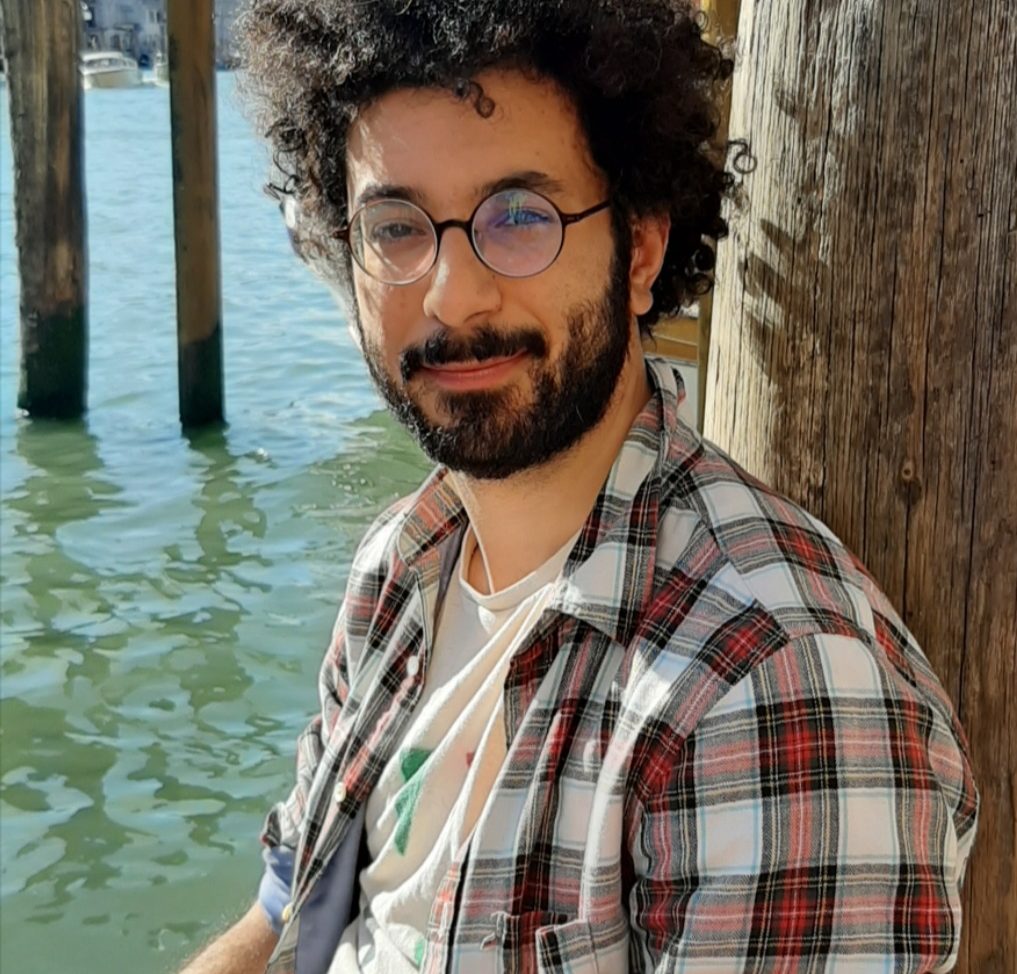 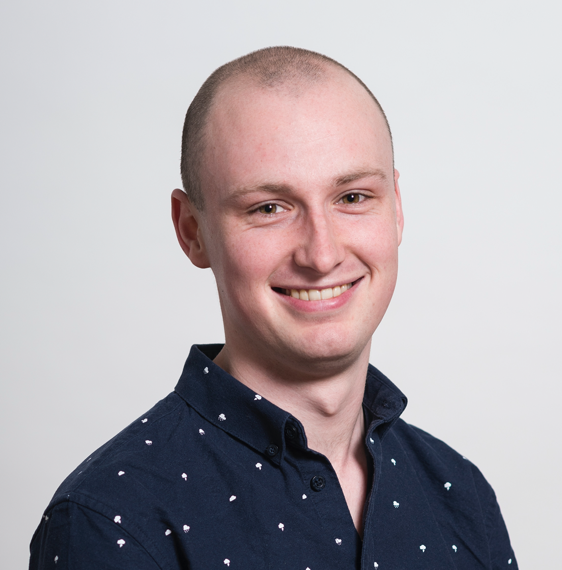 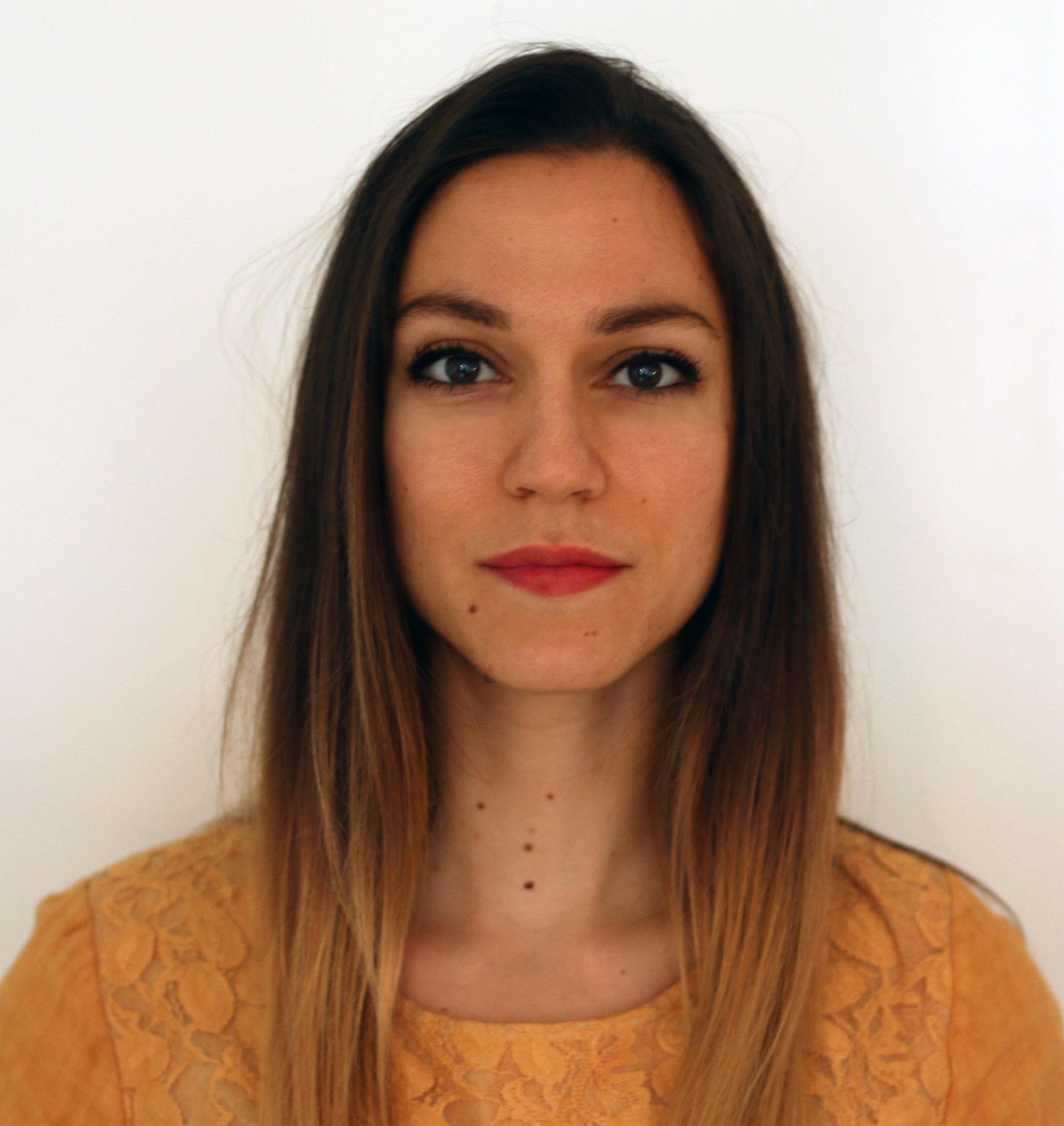 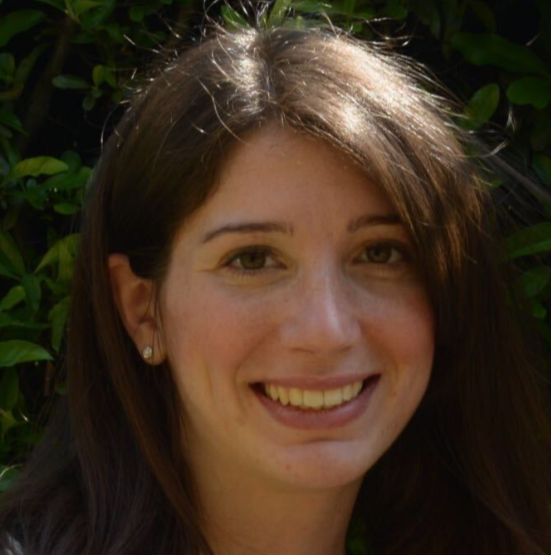